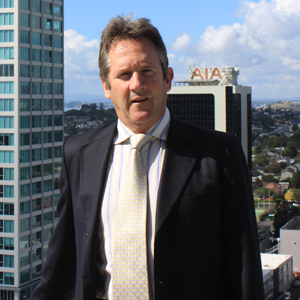 Tim Manning’s vision and energy is the driving force behind the success of Norwich Properties Ltd.

Tim was born in Napier, a small seaside town on the North Island’s east coast, in February 1959. He completed his education with a Bachelor of Technology at Massey University.

Tim was the first to successfully create large gated-communities in New Zealand, and in the early 1990’s Tim was also one of the first to refurbish Auckland CBD commercial buildings into apartments, helping to bring life back to the downtown Auckland area.

He creatively developed apartments in Ponsonby; a traditional suburban area close to the city, which has become the hub of Auckland’s café society. Tim also had the vision in the mid 1990’s to develop apartments in Albany, miles from the city, which has now become a large city in its own right. Tim has been an innovator in the inclusion of many on-site facilities within development complexes, such as: on-site management, gymnasium, pool facilities and tennis courts, and fully integrated security – now all standard for many developments.

Over the past two decades Tim Manning and his group of companies has reinforced its position as one of Auckland’s most experienced and innovative developers of quality property. 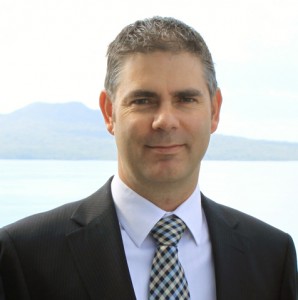 Brad brings a wealth of experience to his role as General Manager of NPL. He has 19 years financial and general management experience, operating at board level with cross sector and project development expertise. Brad is responsible for the company’s strategic planning as well as day to day operations of the NPL businesses and future developments.

Brad holds a Bachelor of Business degree and is a member of the Institute of Chartered Accountants of New Zealand (ICANZ).

After returning to New Zealand in 2003, Brad joined Kitchener Group Ltd; an Auckland based Property Development Company, where he was involved in the acquisition, development and sale of a number of large projects and investment assets, including Prince’s Wharf, Hilton Hotel and Victoria Park Market. 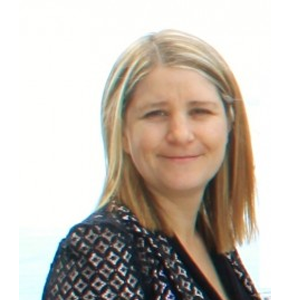 Chantelle joined Norwich in December 2009 as the Executive Assistant to Tim Manning and the Senior Management Group.

Chantelle has a broad background within the executive, administration and human re-sources related areas and brings a wealth of experience in supporting senior level staff, office operations, including staff management, supplier management, facilities management, employment relations and business management and all tasks in between to ensure senior executives have high level support in order for them to effectively reach business targets.

She is a keen learner, has a proactive approach and is an excellent communicator.